What If My Song Becomes A Hit As An Upcoming Rapper Or Artist? 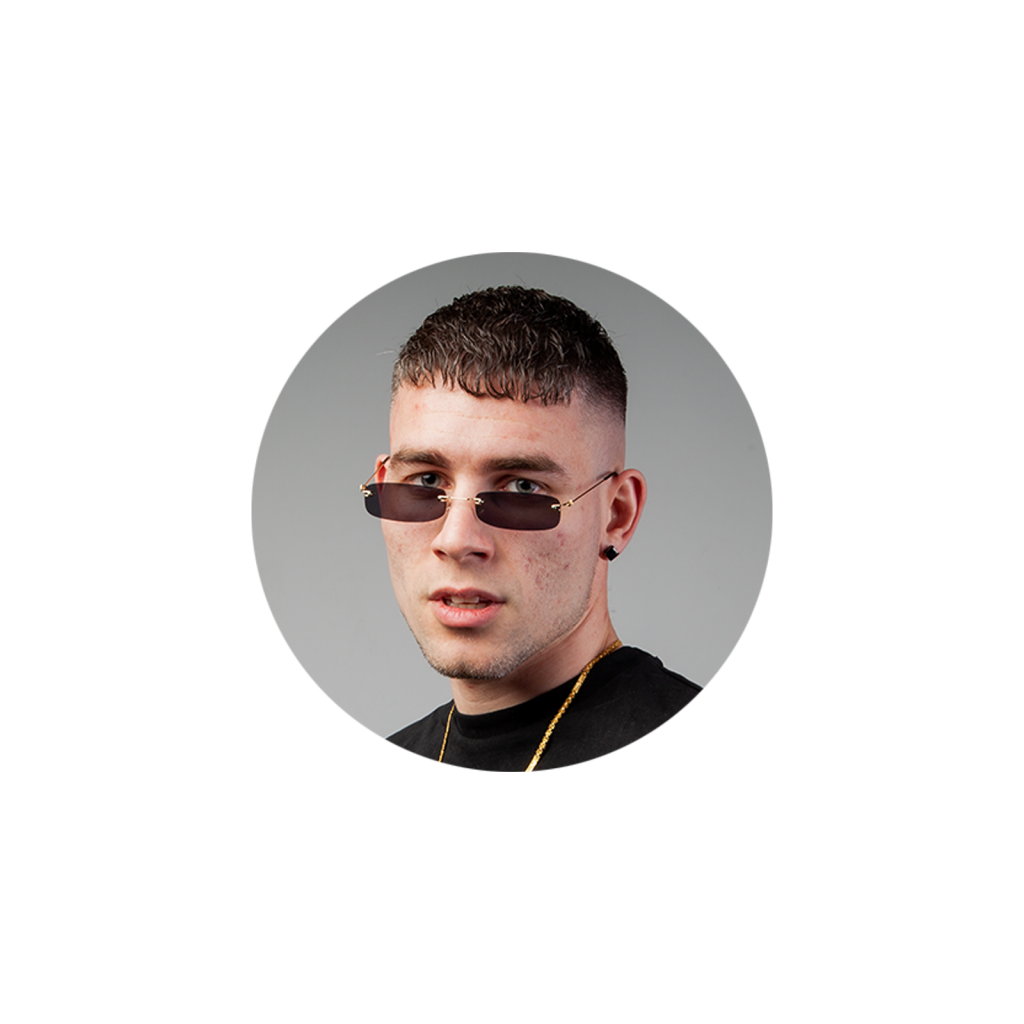 I get these questions a lot! Upcoming rappers & Artists want to know what happens if they only puchased a lease and their song becomes a hit. I get questions like:

”What if my song becomes a hit and I’ve only purchased a lease?”

”What happens for other artists that leased the beat?”

”The song I created with a lease became a hit, but an other artist has the exclusive rights.”

”What if I purchase a lease and the producer sells the exclusive rights to another artist later on?”

Situations like these don’t occur very often but still, you probably want to prepared in case it does happen.

In this article, I will answer all the frequently asked questions mentioned in the list above.

Buying exclusive rights to rap beats or leasing the beat.

You should not let your dreams trick you into spending too much money. If you are an upcoming rapper you can find many good beats for rappers, rapping instrumentals, hard trap beats and the like online. There are also many places you can go to for free beats online. Plus, as I see it, if you are determined and constantly work hard, you will make it big. As the saying goes, the sky’s the limit, so shoot for the stars.

What if I leased a beat and my song blows up?

So, you’ve chosen to lease a beat. Great!

It is extremely important to read the lease terms set by the producer before the purchase as each lease license will have different terms.

So, what happens if you lease a beat and then the song blows up?

If this happens, well you are close to overstepping the terms of your license agreement and you will need to buy the exclusive rights. Not only that, but you will need to negotiate and make a deal with the producer of the beat.

Some producers will follow up with their customers after they’ve leased a beat. This makes things easier as they could be keeping track of how well your song is doing and negotiating a deal with them will come easy as you are already in contact. If your producer does not do this though, you will need to get in contact with them yourself. Show them your song and keep them up to date with everything.

What about pre-existing artists who have leased the beat?

First, I will say congratulations on creating an awesome song that’s blown up! It’s hard to get your song known in this extremely competitive market, but by staying determined and constantly working hard you will make it big!

But now that your song has blown up, the beat that you licensed will very likely have been licensed by other people as well. So, what will happen to them? Will this cause some hassle with you?

But that begs the question; let’s say you bought a rapping instrumental beat yesterday, and the producer sells the exclusive rights to someone else tomorrow, how will that affect your song? Is the potential somehow lost?

Not at all! The exclusive buyer needs to be aware that other artists have licensed the beat before them.

Actually, this is a term in the exclusive contract that they have to agree upon. So, if this happens to you, you have no need to worry. Your license agreement outlines the rights and limitations you have for your song, so make sure to read through it thoroughly. Because if you overstep those rights, it is a different story. Which begs a complicated and messy scenario.

You can avoid situations like this by mainly buying exclusive rights, but this may not be an option for you for many reasons. Fortunately, there are more ways to avoid it, you can get close with the producer, show them the potential of your songs by contacting them frequently and sending them updates. If you are close with them, or even if you aren’t, you can ask them if they would consider holding on to the rights of the beat. If you’ve shown them the potential of your song, that’ll be much easier. 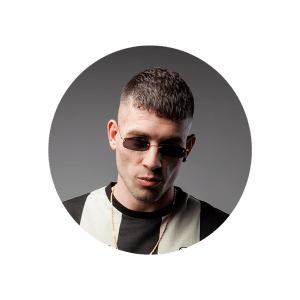 Did you get a lot of value from this article? If so, please leave a comment below and share it on your socials. 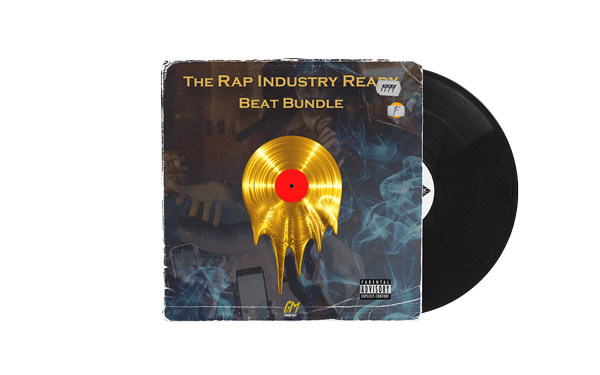 The beats will be delivered to your inbox in 5 minutes! 📩